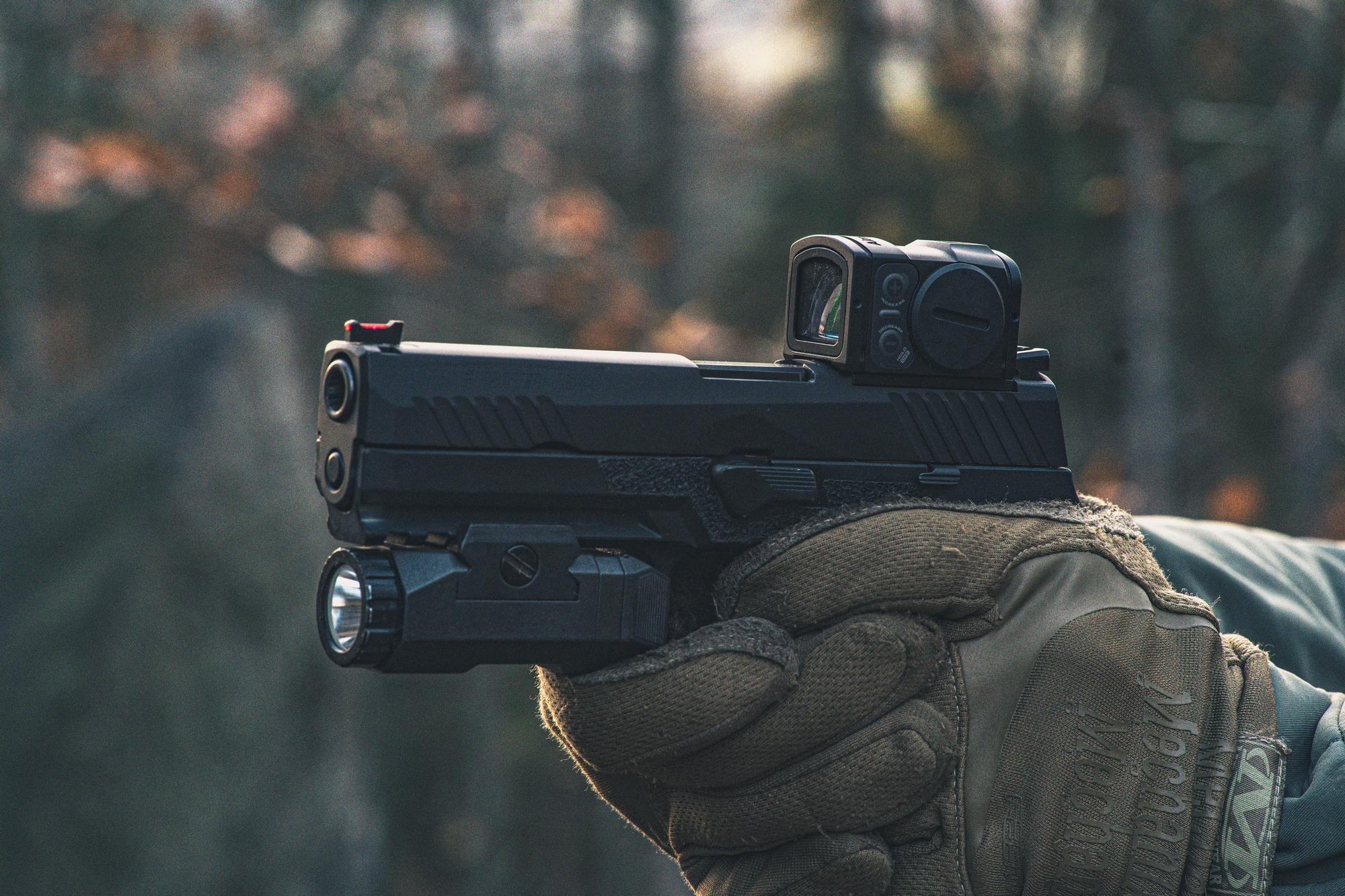 Optics equipped handguns are becoming more and more common with both law enforcement and private citizens for defense and concealed carry use. Aimpoint, one of the leading names in red dot sights, has just released the new Acro P-2 designed specifically for use on handguns.

The P-2 provides a significant increase in battery life compared to many other pistol mounted red dots with an impressive 5 year, 50,000 hour runtime on a single, common CR2032 battery. The P-2 will fit most handguns with a factory optics cut or RMR cut slides using an adapter plate. 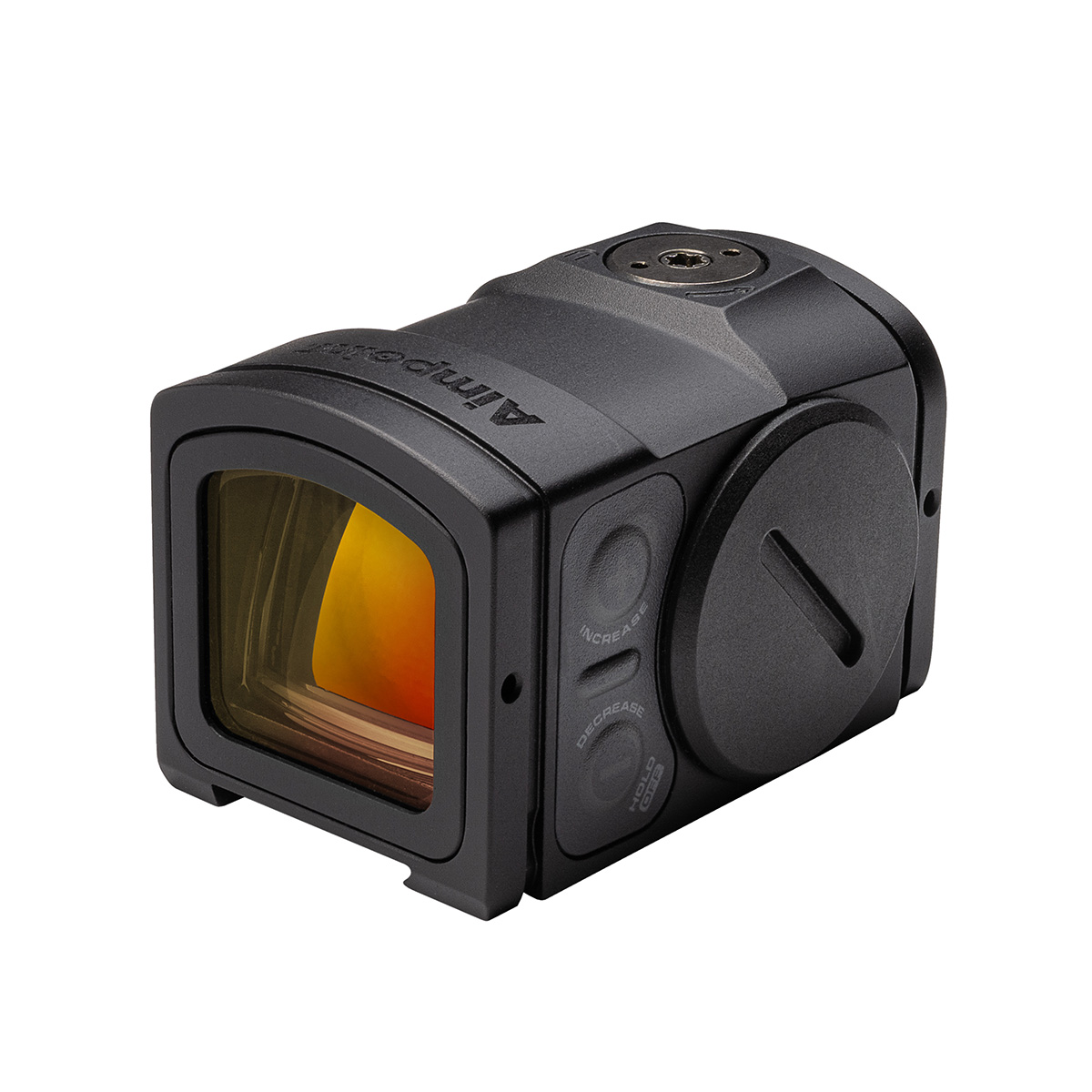 I just sent out the slide on my work gun to get cut for a red dot and will taking a red dot course later this month. I’ll be keeping an eye out for when the P-2’s are available either online and at the local shops. Take a look at the basic specs below and the press release for more information.

has once again advanced the standard for pistol mounted optics with the release of the Acro P-2™ red dot sight. This next generation sight incorporates an improved LED emitter coupled with a higher capacity CR2032 battery to provide an astonishing five years (50,000 hours) of constant-on power while getting you on target faster and more accurately.

Designed to endure the intense G-forces generated by semi-automatic pistol slides, the ACRO™ series was the first pistol sight to offer a fully enclosed optical channel to protect the LED emitter. Built to exceed the requirements of the user, the Acro P-2 has been tested and proven to withstand the extreme shock, vibration, temperatures, and material stresses generated by firing over 20,000 rounds of .40 S&W ammunition.

The new high efficiency LED emitter provides a bright, crisp 3.5 MOA dot. Protective clear front and rear glass lenses guard the advanced reflective lens system. The new digital intensity adjustment keypad provides a more distinct tactile feel when adjusting the dot intensity, and these controls are now placed next to the battery compartment to help protect the power adjustments against unintentional changes. The recessed edges of the housing at the front and rear of the sight allow for additional flip-up lens covers when mounted on a rifle or shotgun.

“Aimpoint engineers more than tripled the Acro P-2’s battery life and managed to fit a larger battery into the sight while keeping it accessible to the user and maintaining the exact same compact footprint as the Acro P-1, a daunting task that only our engineers could achieve,” said Erik Jeppsson, Sales & Marketing Director for Aimpoint AB.

Primarily designed for use on handguns, the Acro P-2 can also be mounted on carbines, shotguns and rifles or utilized as a backup sight on magnified scopes and thermal imagers. The versatile optic is night vision compatible and is the ultimate solution for extremely low-profile, compact sighting needs.

For more information on the Acro P-2 sight or any other Aimpoint product, visit the company’s webpage: www.aimpoint.us