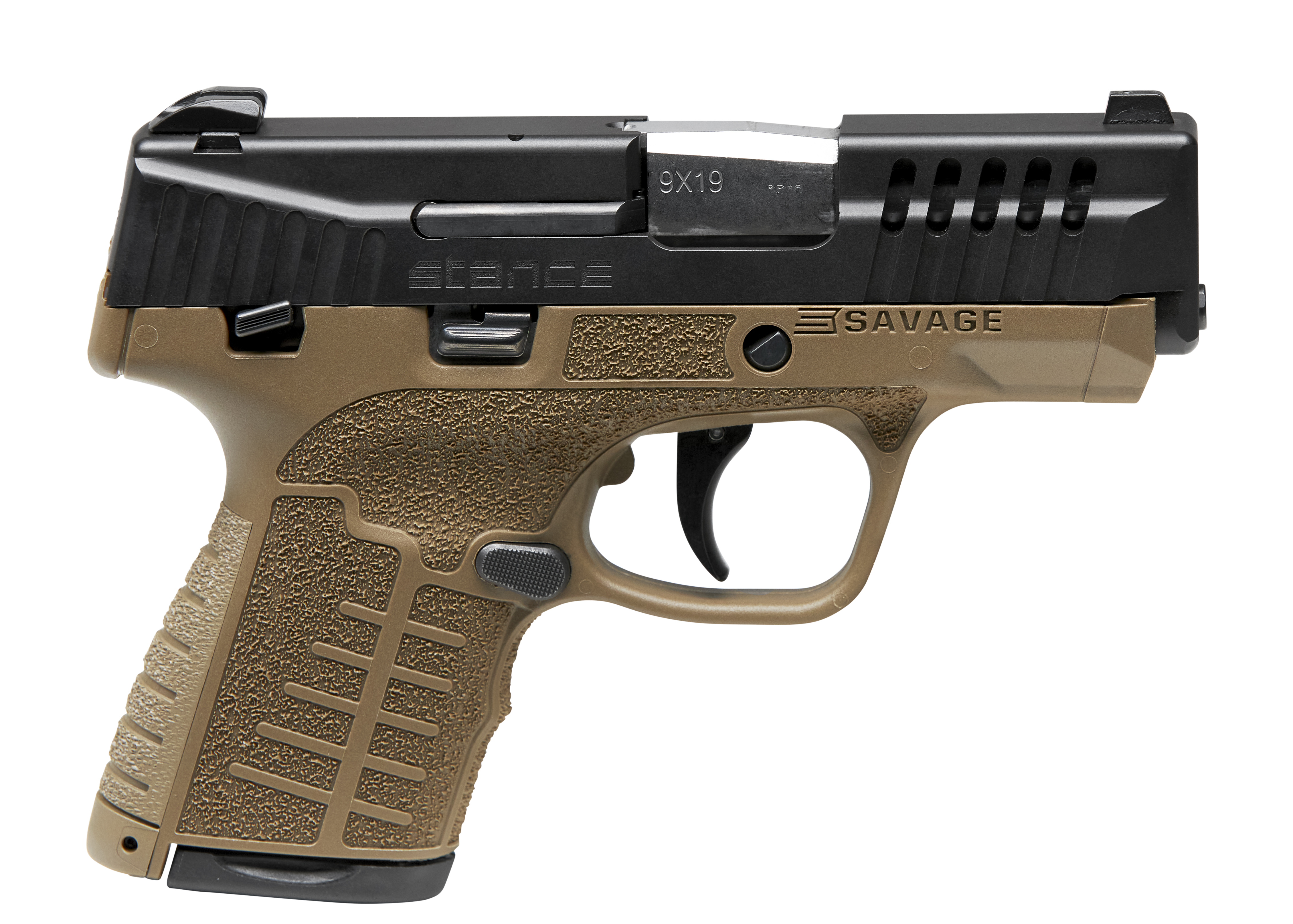 Most of our readers are probably familiar with Savage Arms for their bolt action hunting rifles, rimfire rifles, shotguns, and their combination guns. What they may not realize though that Savage had a foray into handguns between 1907 and 1928. In fact a trials pistol in .45 ACP was very nearly the U.S. issue service pistol instead of the Colt 1911. It was the smaller .32 and .380 pistols though that gained popularity and in fact had some very popular features for the time. 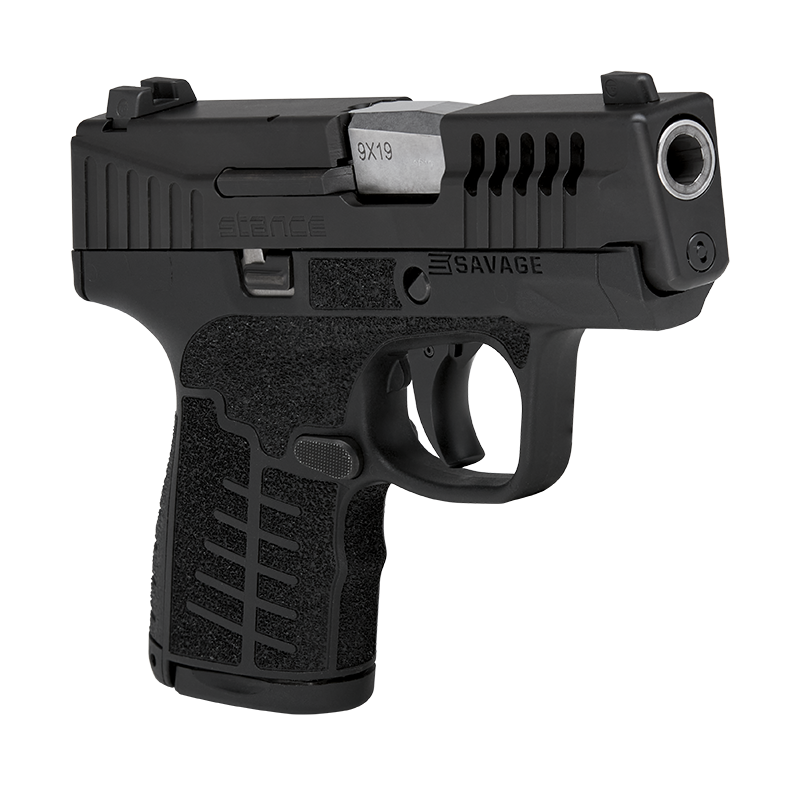 The Model 1907, and its later variants the Model 1915 and Model 1917, were striker fired pistols with a 10 round double stack magazine in .32 ACP. They were popular defensive guns at the time and Savage made around a quarter million pistols in their 21 year production run. Despite the success of the design production ceased in 1928 and Savage focused on long gun production. 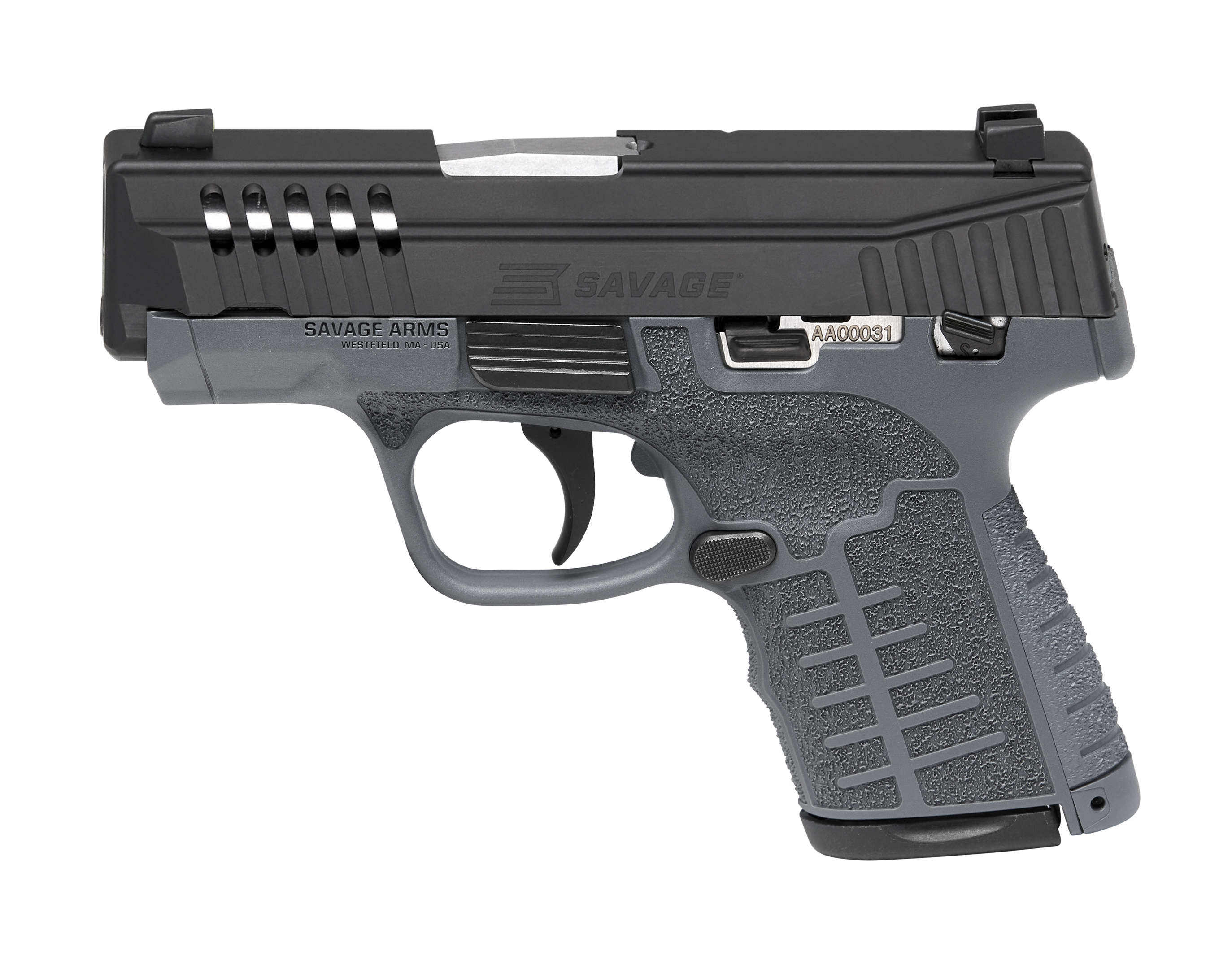 Fast forward 93 years and we have a big announcement that Savage is back in the handgun game with the release of their micro-compact 9mm, the Stance. Savage has a wide variety of models available with and without safeties, with or without lasers, optional night sights, all in black, gray or Flat Dark Earth. MSRP runs from $479 up to $561.00 depending on features. Take a look at the press release and specs and see just what Savage is jumping back into the handgun market with. 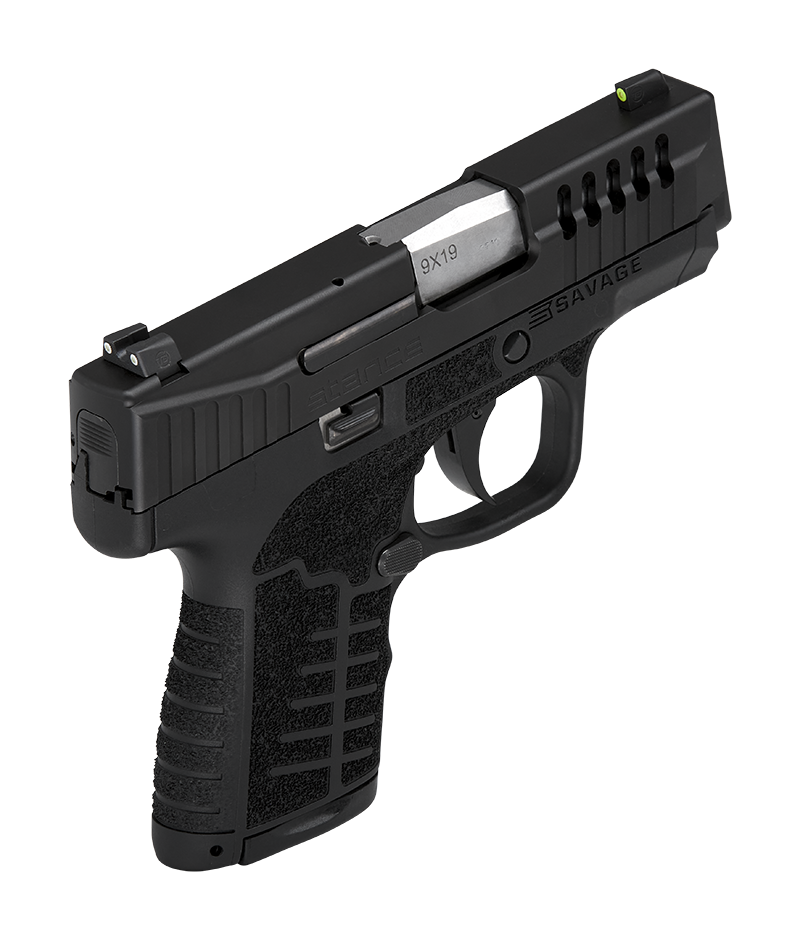 WESTFIELD, Massachusetts – December 20, 2021 – Savage Arms is pleased to announce a new EDC handgun: Stance™. This micro-compact 9mm marks Savage’s return to concealed carry and self-defense and will be the first of a complete family of handguns built to the demanding standards of accuracy and reliability that have come to define Savage Arms.

“Since Savage was sold in July 2019, President and CEO Al Kasper publicly stated that Savage Arms would be a complete firearm company,” Robert Gates, Vice President of Sales and Marketing at Savage Arms said. “Today, Savage is proud to announce its first step into what is the largest segment of the firearms market with the introduction of Stance, a micro compact 9mm pistol manufactured with premium materials, finishes, and features.”

“Stance is another momentous milestone for Savage,” Jessica Treglia, Sr. Brand Manager at Savage Arms added. “While this isn’t Savage’s first concealed carry pistol, and certainly not our first handgun, it has been more than a century since we focused on compact pistols purpose-built for every day carry. Stance is the first in a new series of handguns that will meet the accuracy and reliability standards that our customers expect, and a further demonstration of Savage’s commitment to build the best, most complete line of American made firearms.”

Stance utilizes a chassis as the serialized component of the pistol, which gives Savage the flexibility to offer a wide variety of grip frames that all feature aggressive stippling texture that wraps 360 degrees. Stance comes with two interchangeable back straps for small or large sized grips, both at the popular 18° angle, making Stance an intuitive and easy to control firearm.