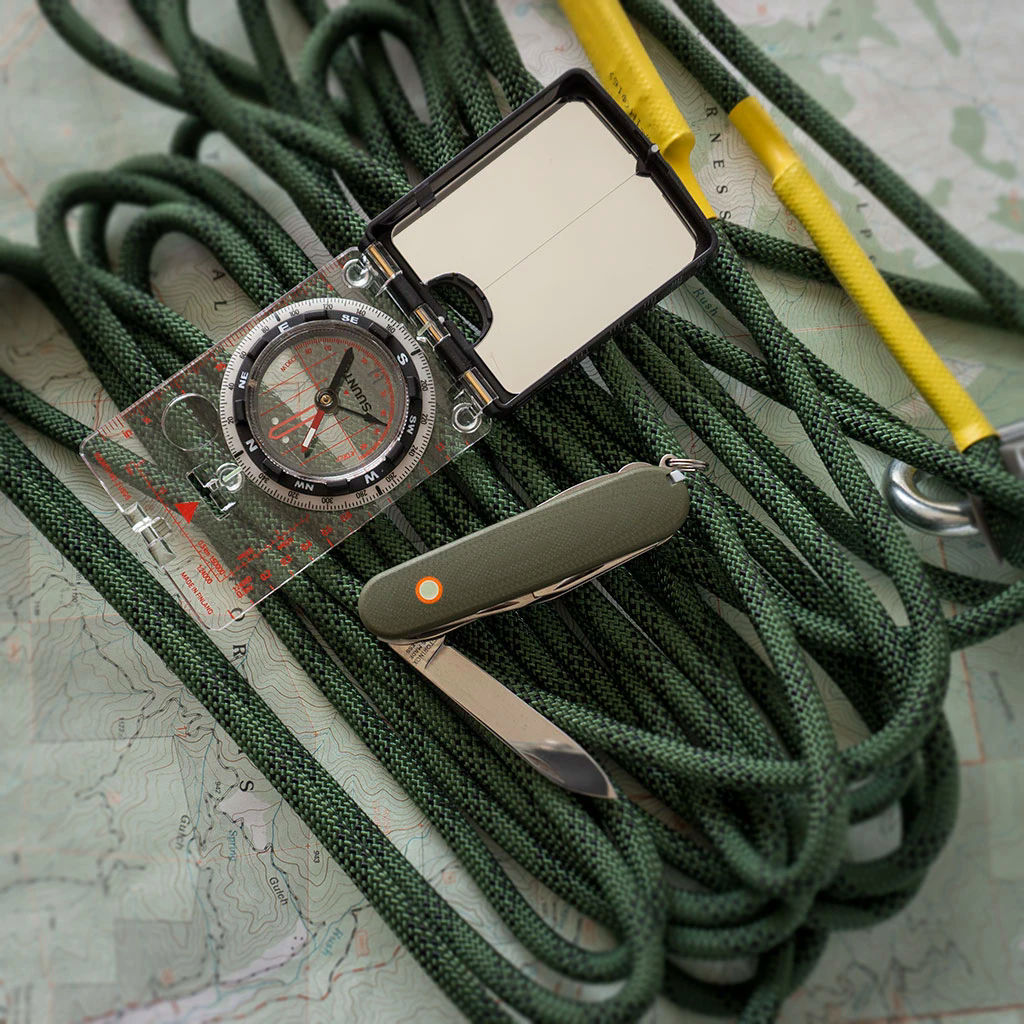 You don’t get more EDC than a Swiss Army Knife (SAK). Folks have been packing them in their pockets since long before the term EDC was ever coined. If you like your SAK but would like to have it updated a bit for the 21st century, then take a look at the new SPD edition G10-SAK Scales from Prometheus Design Werx. These are a nice upgrade from the basic red Cellidor … END_OF_DOCUMENT_TOKEN_TO_BE_REPLACED